Finding your target audience is your objective, because these are the people who need what you have to offer. I can help you select the best channel, whether Facebook, Twitter, Instagram or LinkedIn so that you maximise your exposure to your key demographics.

Realistically, everyone who likes or follows you will not endorse your business. However, this doesn’t mean that it’s time to remove them from your friends or followers list. Take time to develop a genuine relationship with your potential prospects and reap the rewards over time.

1. New customers will find you
2. You will get instant feedback
3. Move ahead of your competitors
4. More clients will visit your website 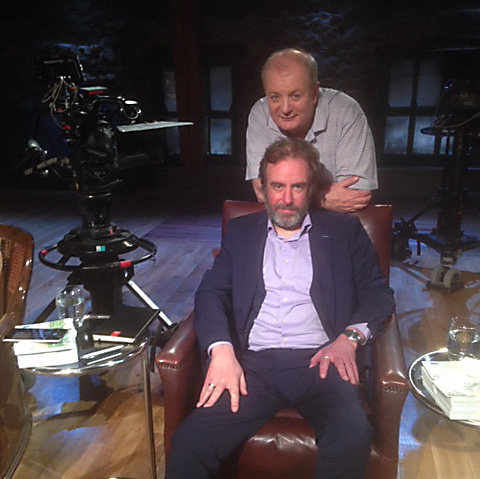 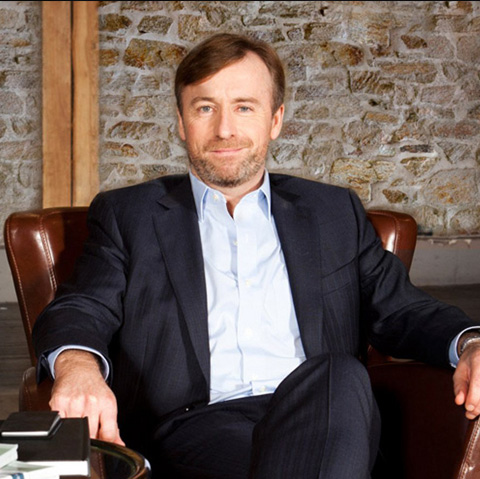 "Michael has a great understanding of social media and making it work for your business." 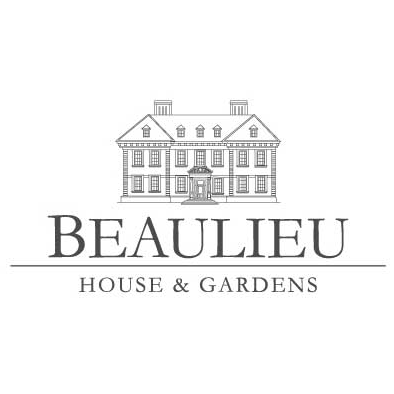 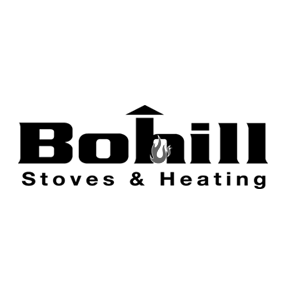 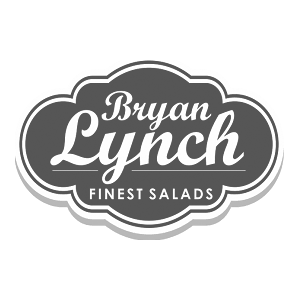 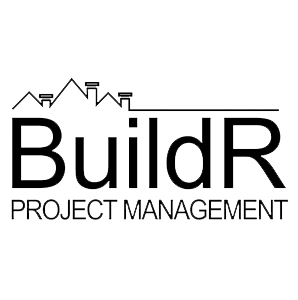 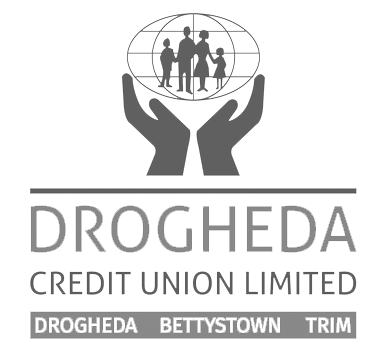 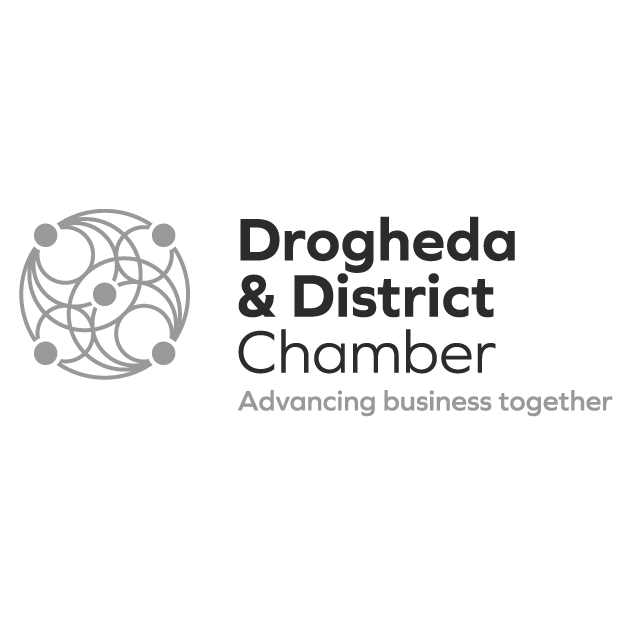 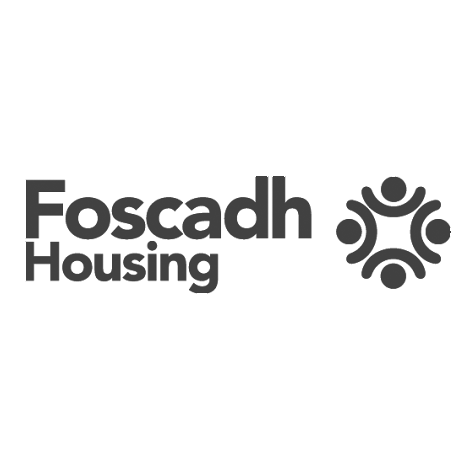 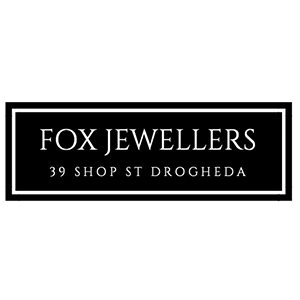 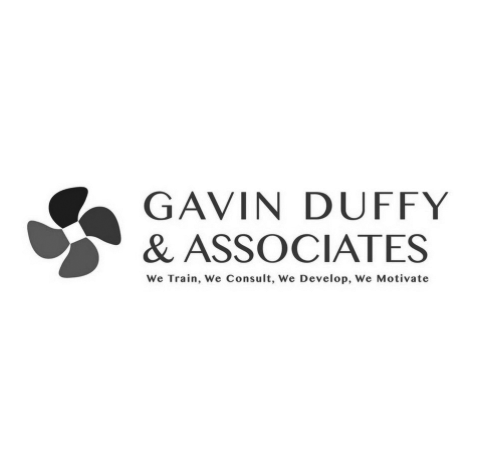 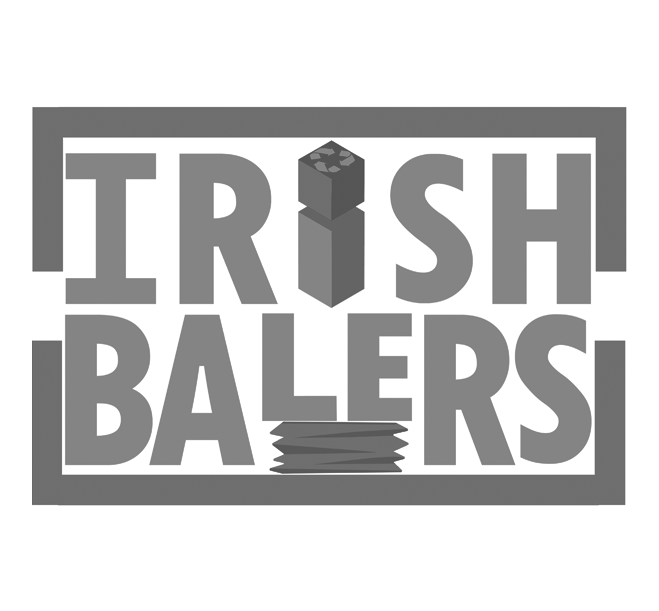 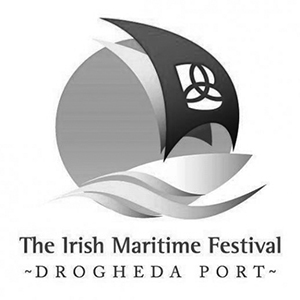 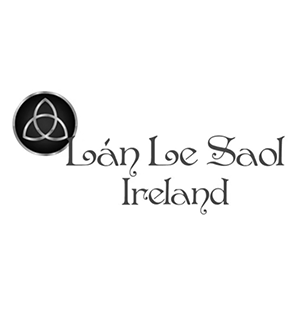 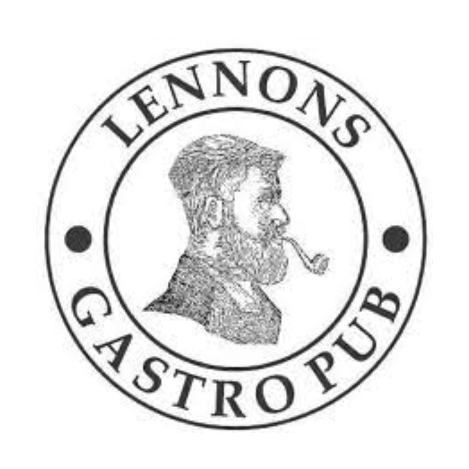 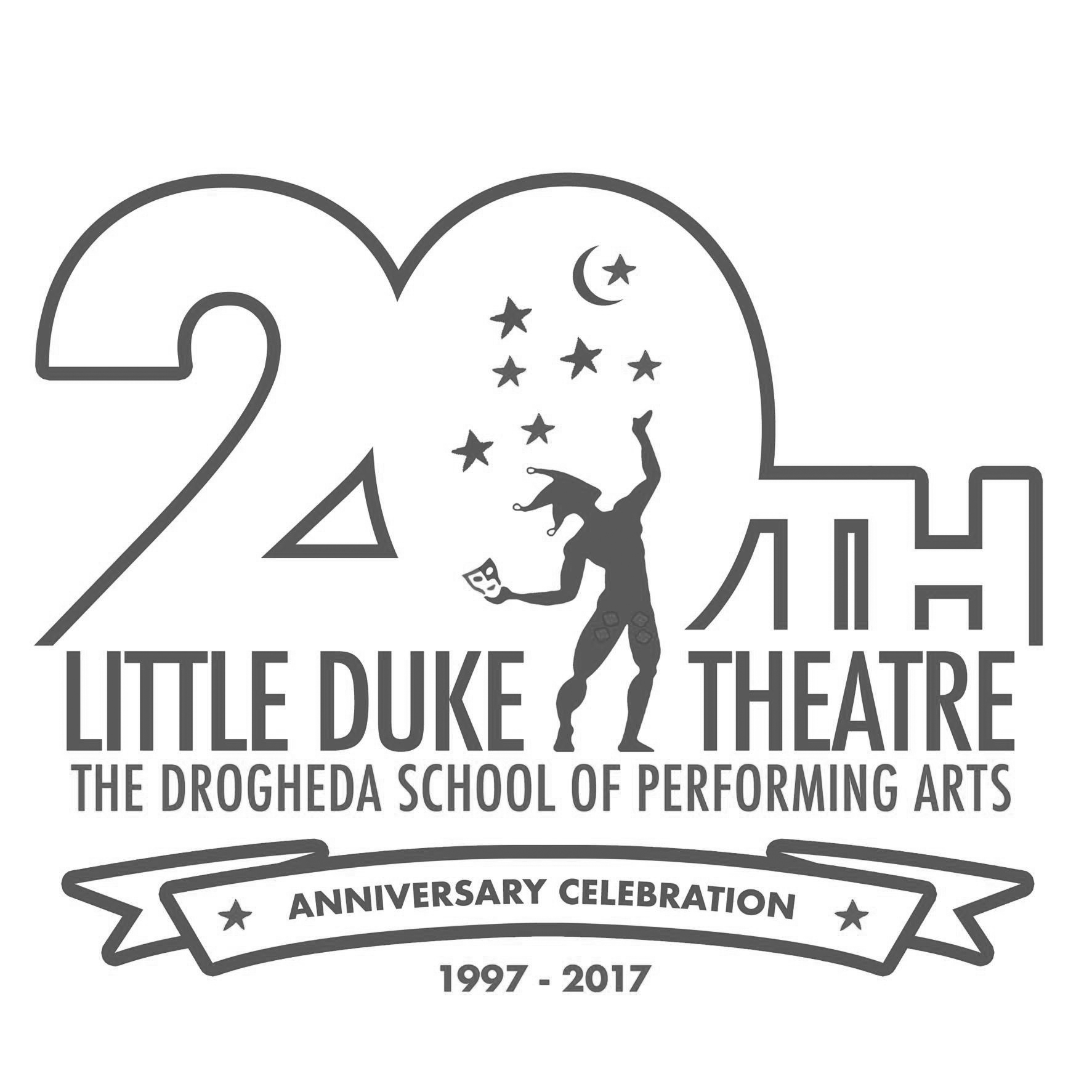 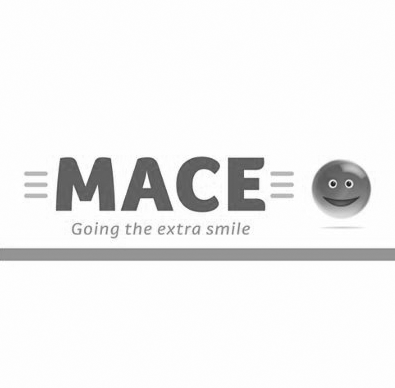 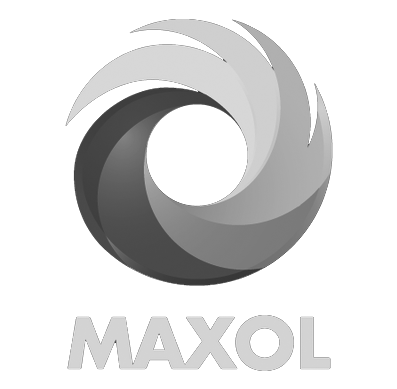 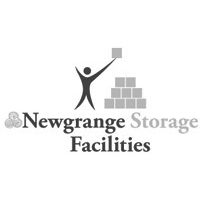 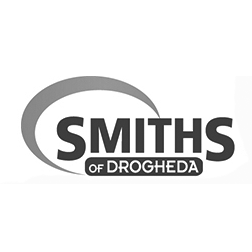 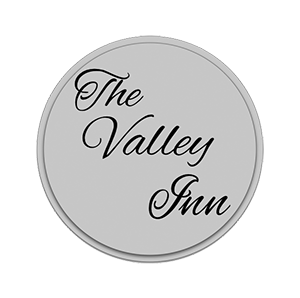 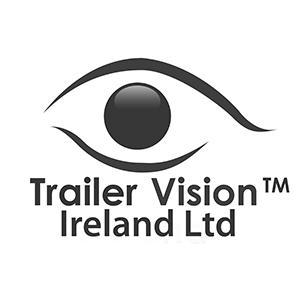 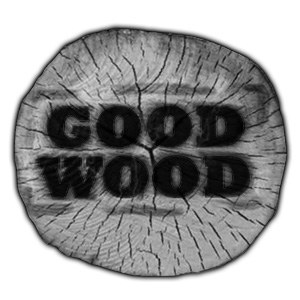 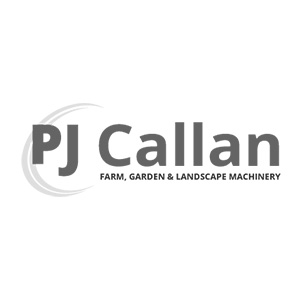 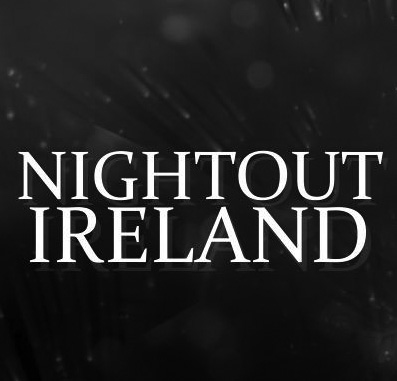 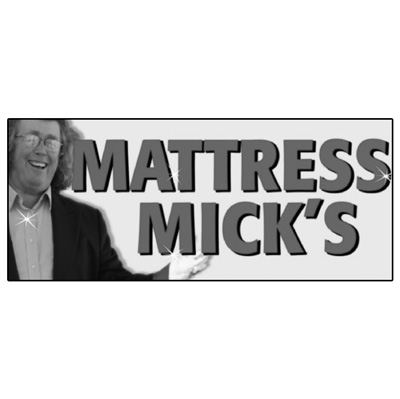 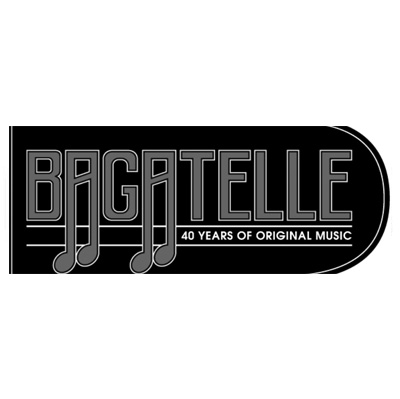 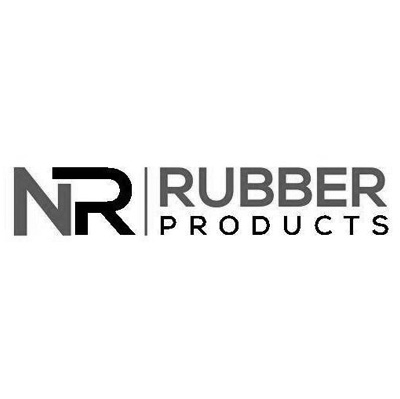 Michael Gerrard has more than 30 year’s experience working in the media sector. He’s been in the radio industry since 1985 as a presenter and producer. He played a key role in the establishment of LMFM as one of the best radio stations in the country – winning many awards along the way. Michael was also a presenter and producer with City Channel and The Rock 949. As a freelance journalist, Michael worked for national and regional papers including The Irish Times, The Irish Daily Mirror, Daily Star, Daily Mail, Irish Independent, The Fingal and The Argus.

He was on the staff at the Drogheda Leader from 2008 – 2013. As the World Wide Web grew during the 1990’s, Michael quickly took an interest in how this new media type could be combined with traditional media…..and as social media evolved from 2000, MIchael rapidly embraced the incorporation of digital marketing in his media endeavours.
​
With his background in traditional media and expertise as a consultant for digital strategies and social media management, Michael has a unique insight for developing a marketing approach that combines both the traditional and digital to maximise results for marketing campaigns in the 21st century. 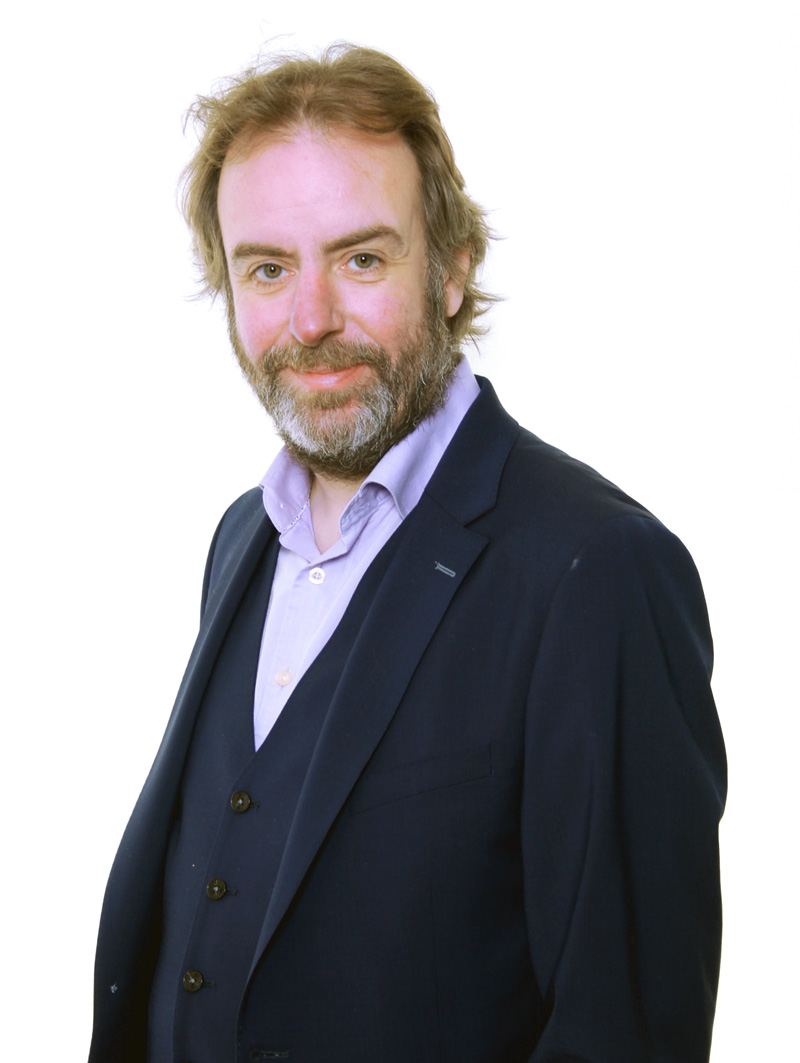